SomethingWhat ‘Am I Crazy?’ Really Means

There are thousands of ways we can deceive one another—and ourselves. On one hand, we can deliberately mislead others to enhance our own personal gain, deny responsibility for having done something wrong, or cheat or steal to get ahead. Then there are smaller fibs—like telling white lies to ease a friend’s distress or displaying confidence in our abilities when we have little to no idea what we’re actually doing.

Hey, we’ve all done it. But studies suggest lying can take a toll on our wellbeing and interfere with the quality of our relationships. Time for some real talk about all this deception.

However, we’re not all back-stabbing and lying to get ahead. Excessively dishonest people—called “prolific liars”—make up a smaller percentage of the population than those who keep their lying to a minimum. Research by Kim, a marketing professor at Oakland University, suggests that about five percent of us tell approximately half of all lies, regularly rat off more than four falsehoods per day, and spew forth a greater number of big lies (say, deceiving a coworker or duping someone into believing you love them when you don’t) than white ones (“I can barely see that pimple—you look fine!”).

Serota’s studies also show that compared to the mostly honest majority, these prolific liars are more likely to be men, to occupy managerial positions or other higher-status jobs (particularly in business and technical posts), to deceive their spouses and kids, and to have a history of being dumped by a partner or reprimanded at work for stretching the truth. “Prolific liars are highly motivated to lie, if for no other reason than because they believe lying enables them to succeed in achieving a particular goal,” Serota explains. “They understand what they’re doing; they do it willfully and purposefully as a means to an end.”

For the rest of us, though, most aren’t falsifying reality to dupe others and get ahead but rather to keep everyone happy. “A little bit of lying is social lubricant,” Serota says. “Most people we interact with occasionally lie because they don’t want to hurt our feelings.” Remember that time you told your aunt you loved the sweater she got you, when in reality, you’ll never be caught dead wearing it? And we’ve all blamed “traffic” for being late when the truth is, we lost track of time en route to meet a pal.

It’s a part of our culture. When we’re steeped in a community that condones dishonesty, our own truthfulness declines  . “There’s something antisocial about being too honest,” says David Livingstone Smith, Ph.D., professor of philosophy at the University of New England and author of Why We Lie. “Part of becoming socialized is learning how to lie in expected and acceptable ways. If you aren’t capable of concealing truth, you’re not going to thrive in human society.”

The Cost of Concealment

Sure, fibbing in the interest of saving face may be tactful, but if we’re engaging in it—and let’s be honest, we are—we might do well to acknowledge who’s really benefitting from our bluffing, Smith says. “One thing we deceive ourselves about is that we’re lying to protect others’ feelings. That’s not usually true. We often lie because we want another person to love us—we’re trying to protect ourselves from others’ disappointment, anger, or abandonment.”

And while we assume that circumventing the truth will keep others closer to us, the more frequently we withhold information from them, the more isolated we may end up feeling. Studies show that keeping secrets bars intimacy, making us feel less committed and less content with a relationship. “Lies can distance us from the people we wish to be close to,” Smith explains.

And yes, even those little white lies can backfire: The more aware we are that we’ve stretched the truth—even if the intent is to make someone feel better—the more negative our emotions become.

“Frequent lies can increase our guilt and anxiety, which can lead to depression and, in many cases, paranoia over being found out,” saysVictoria Lorient-Faibish, M.Ed., psychotherapist and author of Find Your “Self-Culture.” That stress can then manifest in physical ways—such as heartburn, panic attacks, and insomnia—as your existence is consumed by protecting your lies from discovery, she adds.

Since lying doesn’t sound so fantastic (not that it ever did) after reading all of this, why not help promote a culture of honesty—and reap its rewards?

There’s always some type of benefit lying is bringing to a person.

The more honest we are with trusted others (the key word here being “trusted”—i.e. not rando strangers), the less lonely we feel and the more satisfaction we derive from relationships  . Plus, the more authentically we act, the greater our subjective wellbeing.

If you struggle with frequent fibbing, question what your dishonesty is doing for you. “There’s always some type of benefit that lying is bringing to a person,” Lorient-Faibish says. Then explore other “less dysfunctional and toxic” ways to meet those needs or goals. Depending on your situation, she suggests scheduling some serious “me time” to feel taken care of, confronting a spouse or friend you feel may be taking advantage of you, surrounding yourself with supportive people who won’t shame you for being vulnerable, or working on drawing boundaries to feel protected. And don’t hesitate to consult a therapist for help.

No one’s demanding you be completely honest 100 percent of the time. To constantly voice your opinions, feelings, and beliefs without a care about how they affect others can be just as detrimental as telling one too many lies. But taking the time to be tactful in your delivery of the truth, braving the awkwardness of carefully disclosing your own vulnerabilities to trusted others, and examining why you’re inclined to tell lies (small or large) in the first place can help you cultivate the kind of genuineness that leads to greater wellbeing, improved relationship quality, and lower stress. And that’s not too 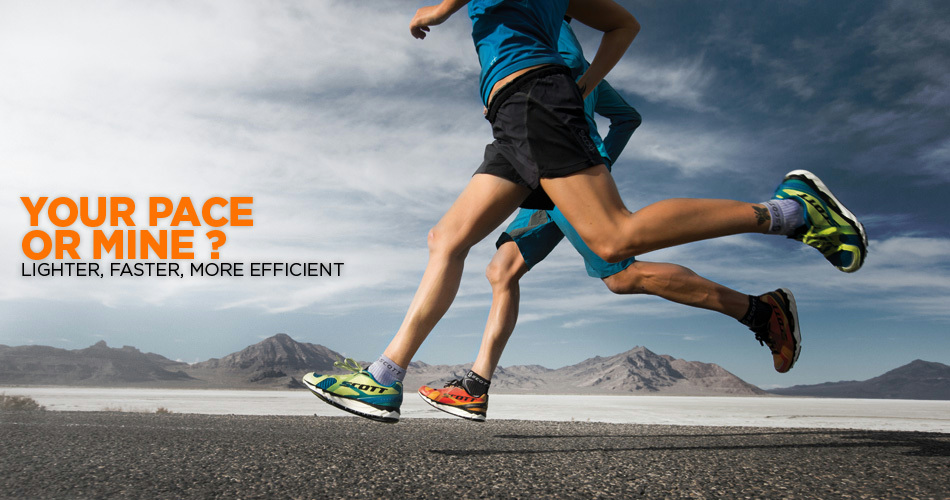 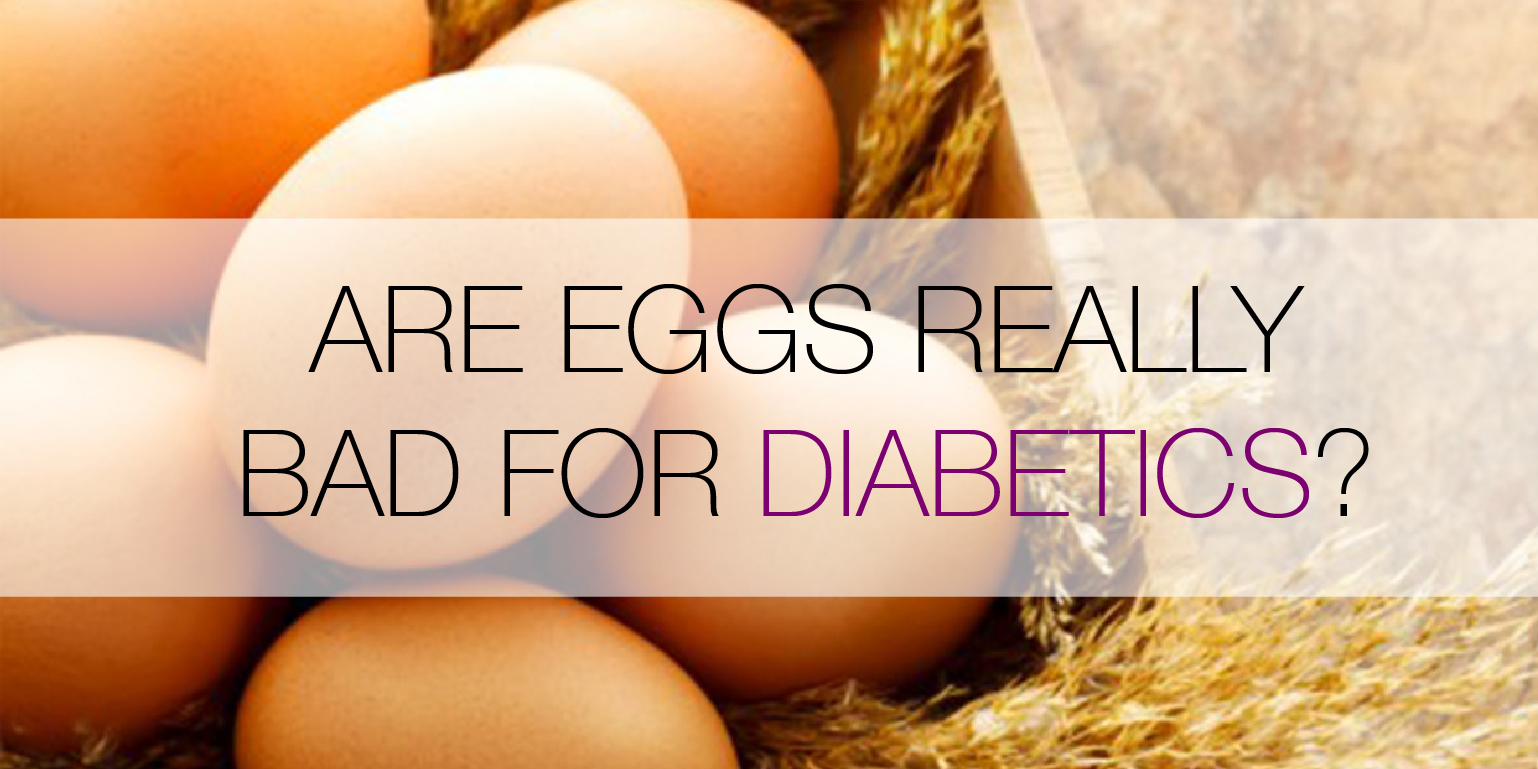 Are Eggs Really Bad for Diabetics?

LONELINESS is more dangerous than SMOKING