Maluleka: The minute it still left my boot I was aware10 FAQ’S associated with “Should I go for breast implants ?”How to choose the perfect breast implant size?

Panic Attack (PA)-a sharp attack of anxiety that is defined by a number of symptoms, up to a deterioration of health. It should be noted that in circumstances with an objective threat, panic attacks are not typical; on the contrary, they occur unexpectedly, frequently under normal conditions. Such unpredictability only worsens the condition of a person suffering from such conditions. After all, it often seems to him that he is completely defenseless before the next attack. However, this is not at all the case – and we will tell you how to properly provide first aid to yourself or help a person nearby.

Panic attack (PA) is an attack that develops in the shortest possible time, sometimes a few seconds, and can last up to 2 hours, but most often no more than 20 minutes. PAs occur in mentally healthy people during periods of intense stress, constant stress, possible emotional experiences (for example, the recent loss of a loved one). They should be differentiated from various mental illnesses accompanied by obsessive fears or neurotic disorders.

During a panic attack, the feeling of fear snowballs. Due to specific symptoms, a person often, in addition to the initial anxiety, begins to feel the fear of death, heart attack, stroke, suffocation. Blocking these fears is one of the primary goals of first aid.

How to help yourself with a panic attack

A few simple rules will help to relieve an attack or prevent a panic attack from developing.

With a feeling of fear, breathing becomes more frequent, more oxygen enters the bloodstream, and an imbalance in the gas balance leads to hyperventilation of the lungs. It feels like there is not enough air. In fact, the oxygen content can increase by 40-50%. Therefore, the main task here is to reduce the amount of incoming oxygen. Any package will help with this – you should firmly press it to your mouth and nose and breathe into it until the condition returns to normal. If the package is not at hand, it is enough to put your palms in a cup and press them tightly to your nose and mouth.

Activation of the senses.

By giving the brain information from different senses, you can switch it to process the received signal, and the fear will pass by itself. The easiest way is to use the sense of touch. For example, when an attack is coming, pinching can help. Some people with frequent PAs wear a rubber band around their wrists – and when the anxiety begins to roll in, they just pull it back hard and let go. Washing with cold water can also help.

Control over movements and body.

The experience of emotions is reflected in the work of the muscles – unconscious repetitive movements appear (swinging legs, knocking fingers on the table, etc.) or, conversely, numbness occurs. Such a muscular reaction does not allow the body to get out of the state of fear, to calm down. Therefore, one of the tasks in a panic attack will be to get the body back under control. It is necessary to focus on the muscles of the arms, legs, face, relax them, and make only smooth, slow movements.

Switching attention to the external environment.

With a panic attack, a person locks in on their experiences, including not only on symptoms such as shortness of breath, but also on how they look to others. From this, fear only grows. Force the brain to focus on the outside. For example, a simple counting helps – how many trees are on the street, buttons on a neighbor’s jacket, steps on the stairs. Determination of the place of stay will also help to switch – look at the sign with the name of the street, how far it is from the center, where is the nearest pharmacy, cafe, park. Conversation is very effective, and if conversations with strangers, for example, in a queue or in transport, provoke excitement by themselves, you can call a friend.

First aid in case of panic to another person

In the event that you see that someone close to you have a panic attack, first aid will be as follows:

Make the person focus on yourself – take his hands, look into his eyes.

Talk to him – a confident and soft tone soothes well. It is important to say that the state in which the person is, does not threaten his life, that everything will be fine, and the attack will end very soon, and as long as there is fear, you will be there.

Help normalize breathing. If you have a bag on hand, help to use it to treat hyperventilation. Breathing in unison will help – let the person repeat after you measured deep breaths and exhalations.

When providing assistance, it is important to monitor your condition – your voice should be confident, and your movements should be measured. Do not rush the person, give him enough time to recover. Expect this to take about 20 minutes.

Prevention and Treatment of Panic Attacks

Even after a single panic attack, a person develops a fear of new attacks, which further worsens the condition in case of panic. Therefore, if this happened at least once, it is necessary to devote time to the prevention and treatment of PA. Best of all, a specialist will help in this matter. In particular, it is the psychotherapist who will be able to establish the cause of the seizures and prescribe medication, if necessary.

In order to reduce the likelihood of a panic attack returning, you can take the following measures:

During an attack, it is not recommended to immediately leave the place in which it occurred. It is necessary to understand exactly what stimuli (words, sounds, actions, environment) the body reacted to.

Remember the sequence of first aid steps during an attack, and if the doctor has recommended medications, carry them with you.

Sleep at least 8 hours. Very often, it is the lack of sleep that is one of the factors that increase the likelihood of PA.

Fill your life with positive emotions. It is important to get regular rest, go for walks, go on trips, meet friends – this will reduce the fear of a possible attack in the future.

Master breathing exercises. This will help manage the hyperventilation of the lungs during an attack.

Choose a pleasant physical activity. Removing muscle tension will have a positive effect on the emotional state. Do yoga, swimming, jogging in the morning, dancing, and more.

8 Advice For White And Black Related To Missing Someone 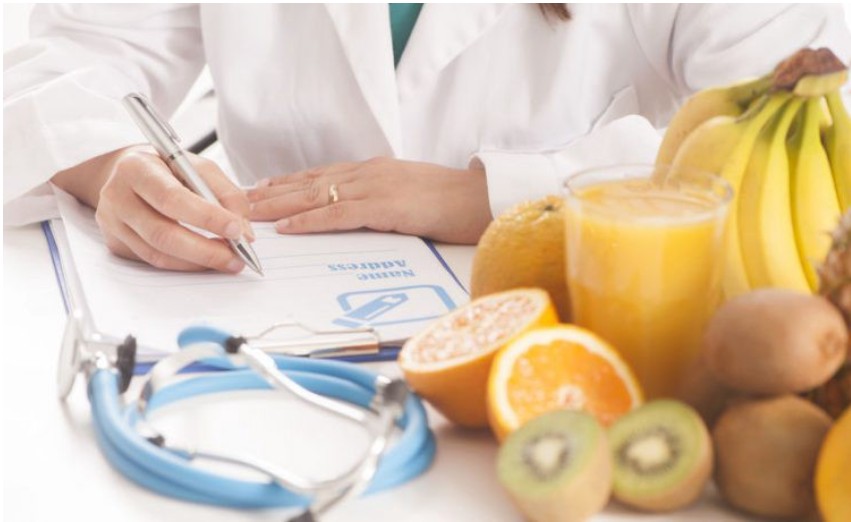